The rapid growth in technology is driving enterprises to modernize new apps, service delivery channels, and digital platforms. Among the many options, React Native is one of those technologies that assists enterprises to keep pace with the digital disruption. What’s the reason behind this popularity, and why developers are increasingly moving on to this platform? Let’s delve deeper into this interesting topic.

There is a long list of applications available in the market for developers to choose from. However, developers prefer to use React Native for several reasons such as:

Difference between React Native and React.JS

React JS allows developers to build fast and highly interactive UIs using javascript. User-friendliness in interacting with Virtual DOM, faster learning curve and ease of building dynamic UI components are the major reasons why many developers prefer React.JS to create robust applications. The popularity of React JS is growing immensely & the usage of React JS in 2018 looked something like the figure given below. 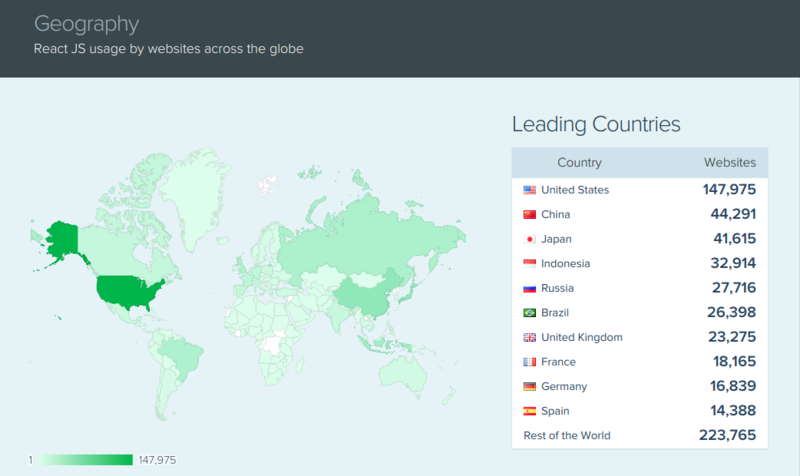 DOM stands for Document Object Model. You can modify the DOM with the help of Virtual DOM and utilize the same to make any app ultra-modern. The React Platform empowers the developers to bring out some elegant web and mobile apps with its brilliant code and structure.

The value of any website and app depends on various parameters like user-friendliness, eye-catching design, attractive user interface, and hasslefree navigation. Enterprises often look for a forum that is highly functional, resilient & eases to access applications. React is the best choice for decorating an impressive website. It assists enterprises in deploying highly functional admin-panel. The cross-platform nature of React reduces time-to-market and the libraries & ready-to-use components make this app special. WalkingTree offers a wide range of React services, explore solutions now! 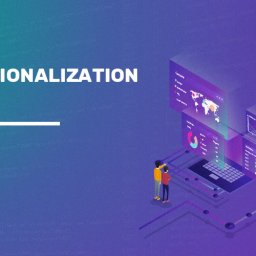 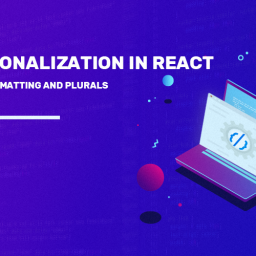 In the last blog, we saw the basics of how we could setup Internationalization for React applications using… 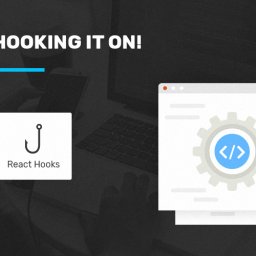 React Hooks are the latest additions to the React block (React version 16.8) as they bring along great…