Emerging arenas of UX (Beyond clicks and touches) 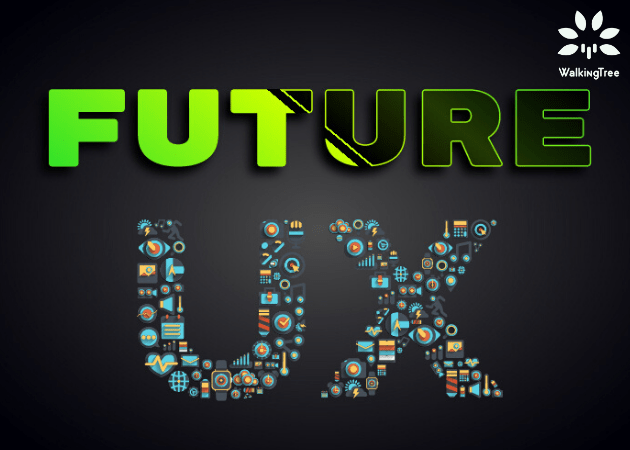 In 2000, when Jakob Nielsen published the book “Web Usability”, User Experience was in infant stage in web sites. In a span of 10 years with the rapid advancement of technologies and new emerging softwares, User experience has morphed into an essential commodity for any website or application in the modern world. It has grown beyond the traditional clicks and taps on a screen and touching new horizons of experience. Let us take a look at the new ways of dealing with UX in these new arenas. 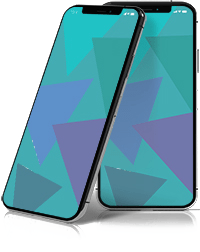 Until recent years, most of the displays (Smart Phones and Televisions) have dedicated button areas and frames surrounding the screens. With the new technology of frames less displays or fancily known as infinite displays, UX designers have to rethink the way they are designing screens for these devices with the extra amount of screen real estate that is available.

E.g. In place of burger menus, which used to reserve their place on the top right or left corners of the screen as per convenient motor skills of humans, are now replaced with floating menus on the screen. In the modern mobile phones, the dedicated finger print sensor have been replaced with onscreen sensors. Which means, UX designers should be well aware of these areas and reserve not to utilize this space for any buttons or actions.

The new tech buzz word these days is Augmented reality. Be it is gaming world, mobile world, desktop world or broadcasting, Augmented reality is everywhere and still growing. For those who don’t know what Augmented Reality is, simply to put, it is an augmentation of object/s on a real world video. If you come across any scoreboards on a tv screen while a match is going on, or a commentator showing the direction or placing the players on the screen, or Pokemon game where a ball is displayed on top of your video, that is all augmented reality for starters. 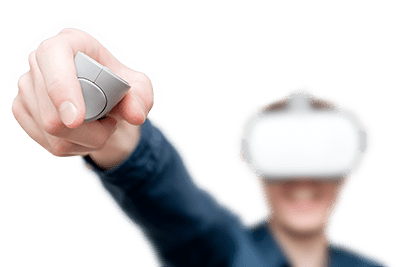 From a User Experience perspective, this is one arena where users can explore new ways to make things happen. Gone were the days when people used to translate a word to know the meaning of it. With Augmented Reality in place, user can focus his camera on an unknown language to translate it for them on the screen. Large automobile companies are looking towards documenting all their historical technical manuals into augmented reality to minimize the maintenance of expert skilled resources as well as training overheads. The UX designers really need to buckle up and see how they can utilize the full potential of Augmented Reality in web or mobile applications to make things easier for the end user 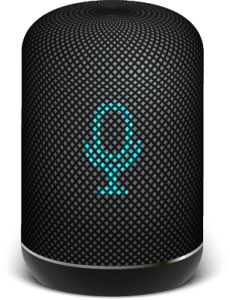 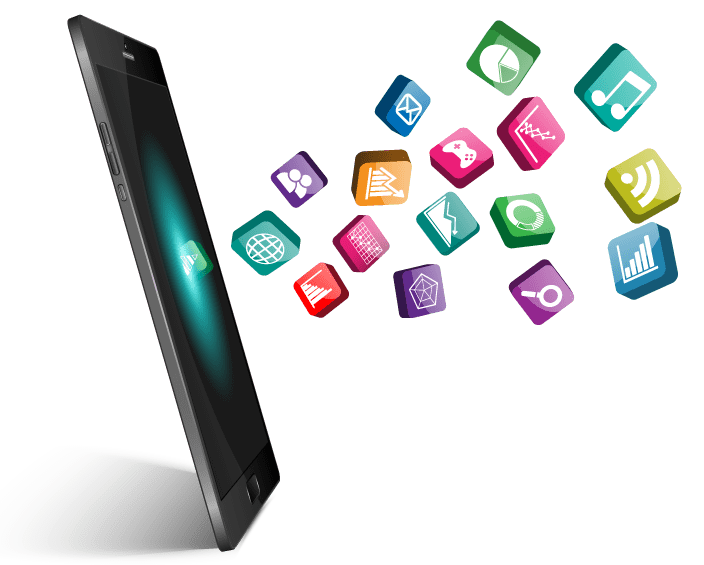 3D has always been a fascinating softwares that slowly but steadily captured most of the media that we witness today. Mobile and portable devices is one area where the 3D softwares were not able to render into. Not any more. With the rapid improvements in software and hardware capabilities 3D rendering is possible to an extent that regular applications are capable of handling 3D animations with ease. This is one area where UX Designers have to see the possibilities and feasibilities to include this almost realistic appearances into mobile and portable devices

Micro interactions are small tiny animations or actions which delight users, engage, welcoming and most importantly error prevention. Unfortunately even today, they are the most ignored UX habits which has a lot of value. Why are they important? They make it easier for users, drive attention, user experience more rewarding, provide instant and relevant feedback and last but not least they make it more emotional. These are just a few advantages out of a lot if we have to mention. Now the biggest question is, why a visual interaction got a place into a list of UX beyond clicks. The answer is, the micro interactions are not just for computers or applications. Well designed micro interactions can transform a good product into a great product and a disengaged user into an engaged user.

There is no shortcut to improve UX overnight. The trends mentioned above are going show results over time with effective data analytics, patience, practice and cross functional capabilities. UX designers/Architects have to keep an open eye on latest software hardware trends in the market to leverage the best experiences from the frameworks available. Push the limits of technology to get the best out of it. 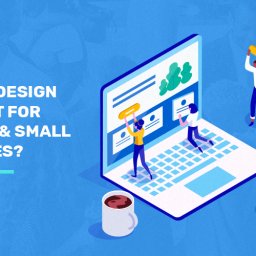 Why is UX Design important for Startups and Small Businesses

With the advancements in technology, the next differentiator will be ensuring a great experience. When it comes to… 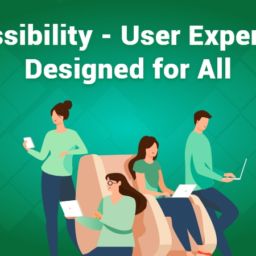 Accessibility – User Experience Designed for All

Accessibility put simply, is a user experience designed for all. This concept, although around for a while, has…