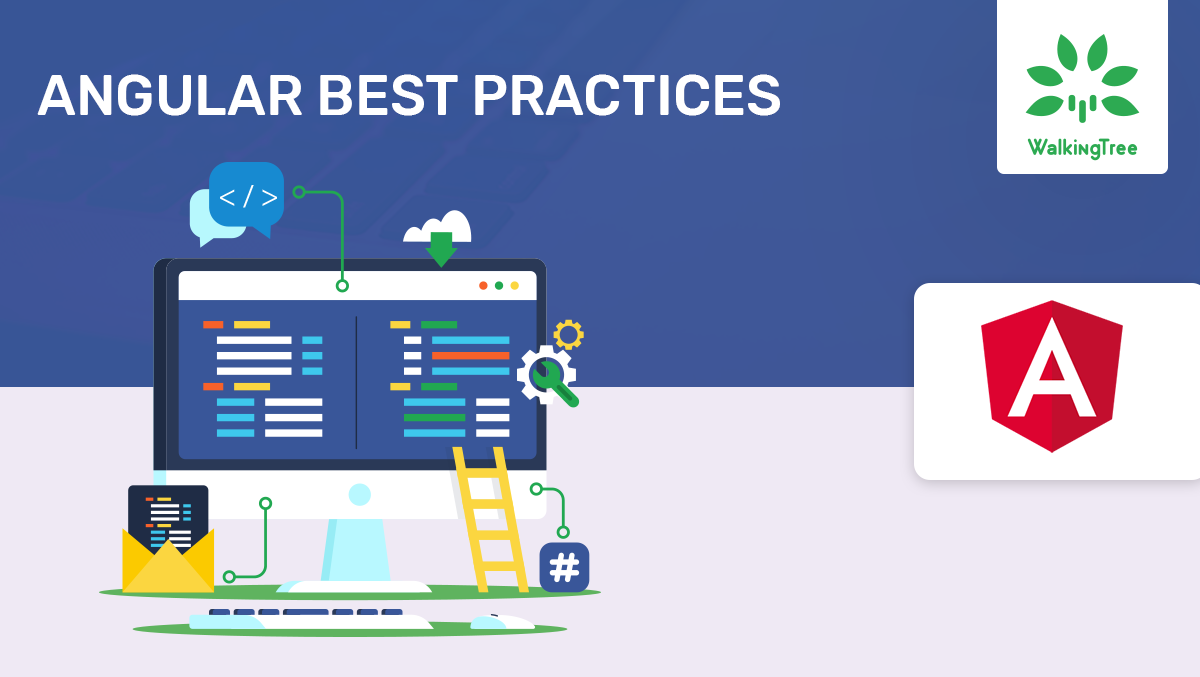 In this blog, I have consolidated some of the important Best Practices for Angular development. This blog aims at providing a quick checklist of the best practices to keep in mind during the development and review of Angular Projects.

It can be loaded when the corresponding route is navigated or if you know that the lazy loaded module will be required eventually, you can use the {preloadingStrategy: PreloadAllModules} to have it loaded in the background after the initial Application load. Therefore, making an initial load of the Angular app faster as well as the load of the feature module fast!

By providing such a service means that we don’t have to import it in the app.module file or to provide it in providers array inside the same file.

This is a quick reference list to start with and keep in mind when working with Angular. Following best practices makes our code look good as well as perform better. We should continuously work on improving our code and implementing the best practices. Also, consider the use of Ahead-of-time compilation and try the upcoming IVY renderer to reduce the bundle size and make your application faster.

Let me know in the comments if you think any other best practice should make it to this top list! 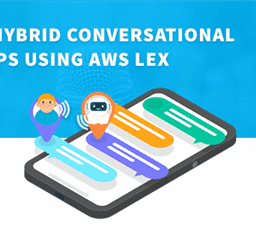 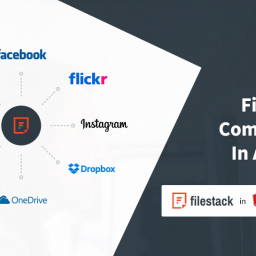 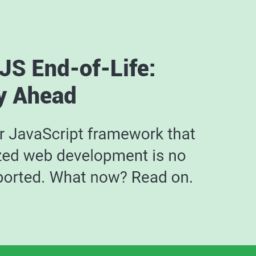 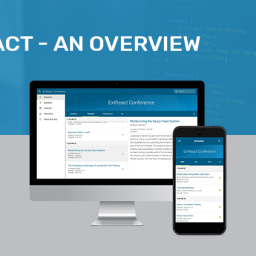 Many of us may have heard about ExtReact, but might not have dig deep to understand what exactly… 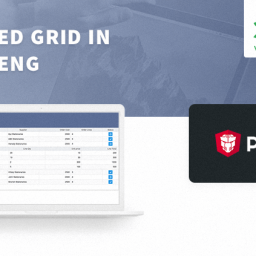 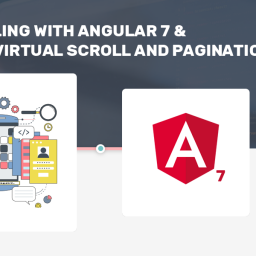