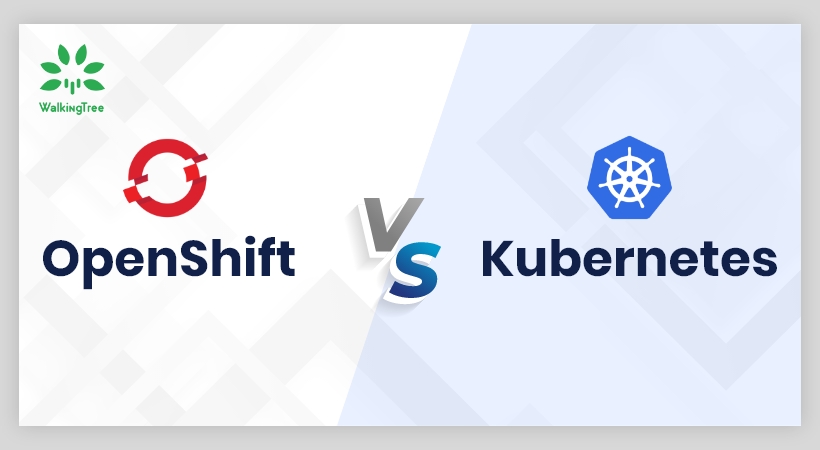 Both OpenShift and Kubernetes are open-source platforms that help application development and container orchestration. OpenShift, being built on top of Kubernetes, includes all of its main components. However, it also adds certain key functionality that Kubernetes lacks and those additional features give users the greatest experience possible.

2022 UPDATE: We have covered some more key differences between the two in our latest blog. The 2022 updated version covers some more points of differences you must know.

Using apps to deploy and develop makes it workable to speed up the pace of development. Containerization is gaining good popularity and is on the rise in recent times. OpenShift and Kubernetes are two popular container orchestration platforms. There are a lot of similarities between the two and sometimes comparing leads to confusion. To clear confusion, understand that Kubernetes is an integral element of OpenShift. Meaning OpenShift is Kubernetes with extra features. In this blog, we will discuss the key differences between OpenShift and Kubernetes. 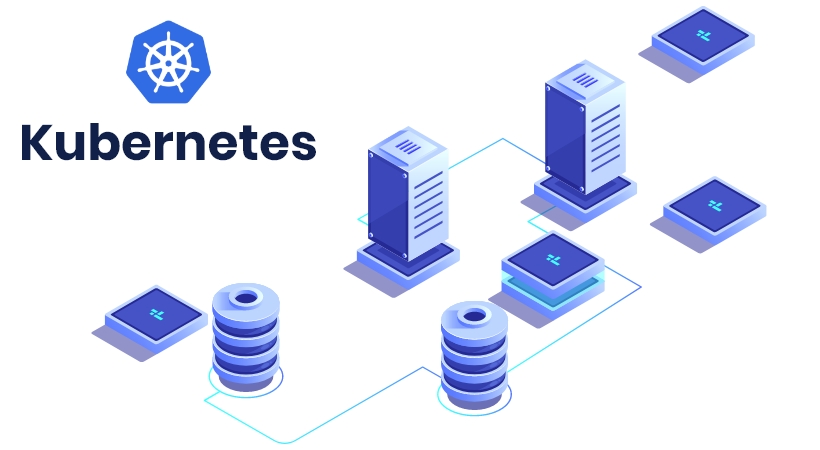 Kubernetes (K8S) is an open-source platform for a containerized application that helps in automation deployment, management. For simple management and discovery, Kubernetes organizes containers into logical clusters. K8S may be used in both cloud and on-premise systems, as well as hybrid clouds. 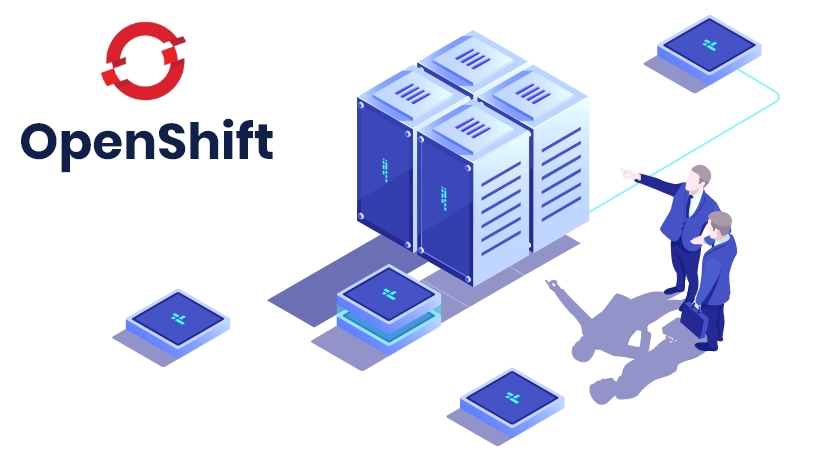 OpenShift aids in multi-tenant application deployment and continuous development. Developers can use an integrated development environment (IDE) to create and deploy Docker-formatted containers, which are subsequently managed by the Kubernetes platform. Node.js, Go, Ruby, PHP, Python, and Java are all supported by the OpenShift platform. It can also be enhanced by adding support for additional languages. Containerized apps can be scaled automatically or manually using the platform.

As previously said, OpenShift and Kubernetes have several commonalities. Apart from these parallels, there are several significant distinctions between the two.

One of the biggest differences between OpenShift and Kubernetes is that one is a product and the other is a project. Kubernetes is an open-source framework, but OpenShift is a product and commercial offering. Users can access paid help through an OpenShift membership. CloudForms, which lets enterprises manage private, public, and virtual infrastructure, is also included in the subscription. Users must renew their subscriptions regularly as the cluster grows. Kubernetes has a self-contained model. In difficult situations, users can seek help from external specialists and the community. The choice between a project and a product is entirely up to the user.

OpenShift’s security measures are more stringent than Kubernetes’. Most container images, as well as many official images, are not allowed to run on the OpenShift platform. People can run simple apps on Kubernetes with ease but OpenShift restricts them to do so as it has strict security policies. To maintain a minimum security level, OpenShift requires specified privileges. Users who utilize OpenShift have no choice but will have to learn about the policies to deploy new apps.

Authentication and authorization procedures differ as well. Kubernetes authentications take a lot of time and work to set up and configure. OpenShift, on the other hand, has an integrated service that allows for more secure authentication.

Role-Based Access Control is used by both platforms to provide authorization (RBAC). Security contexts are part of container requirements in Kubernetes, however, OpenShift has its own Security Context Constraint (SCC). In terms of security, OpenShift’s approach outweighs that of Kubernetes.

The integration of Jenkins with OpenShift made app deployment a breeze. It supports source to image conversion, allowing users to create unique Jenkins pictures that are easy to update. Jenkins’ integration simplifies management, upgrades, and testing. This integration makes synchronization simple. In this element of OpenShift vs Kubernetes, OpenShift’s extra capability makes app deployment with CI/CD pipelines simple. 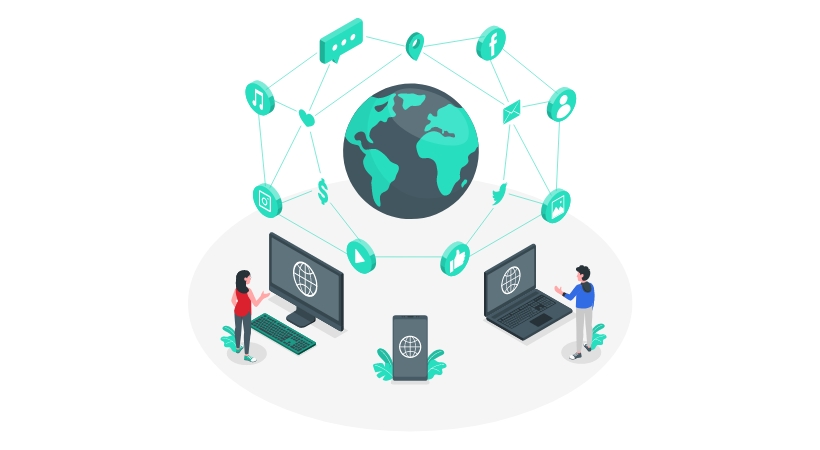 Another key factor to consider when comparing OpenShift with Kubernetes is networking. Kubernetes is a container orchestration system that abstracts network traffic. Although several Kubernetes components lack native networking solutions, they do provide third-party plugins. Users can complete various tasks with the help of these plugins.

Users can, however, use OpenShifts’ native networking solution. OpenShift’s OpenvSwitch is an out-of-the-box solution with an architecture that provides customers with three different plugins. OVS-subnet, OVS-multitenant, and OVS-network policy are the three plugins. As a result, in terms of networking, OpenShift Kubernetes outperforms Kubernetes. 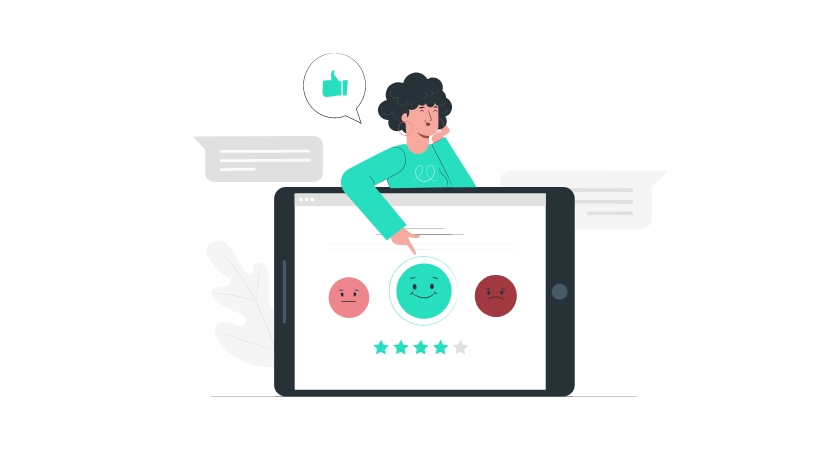 When comparing OpenShift vs Kubernetes, user experience can be utilized to better depict the differences between the two. The complicated and cutting-edge interface makes it difficult for users to learn and manage the containers. Users can log into OpenShift clusters with the help of OpenShift. Users of Kubernetes, on the other hand, must utilize other programs to gain credentials and generate files.

Switching between projects or namespaces is simple with OpenShift. But, once again, Kubernetes necessitates the use of extra technologies.

A single command in OpenShift allows a user to create container images and use them in various settings. However, in the case of Kubernetes, it is more challenging. OpenShift has a great user interface, especially for beginners. OpenShift outperforms Kubernetes when it comes to user experience. 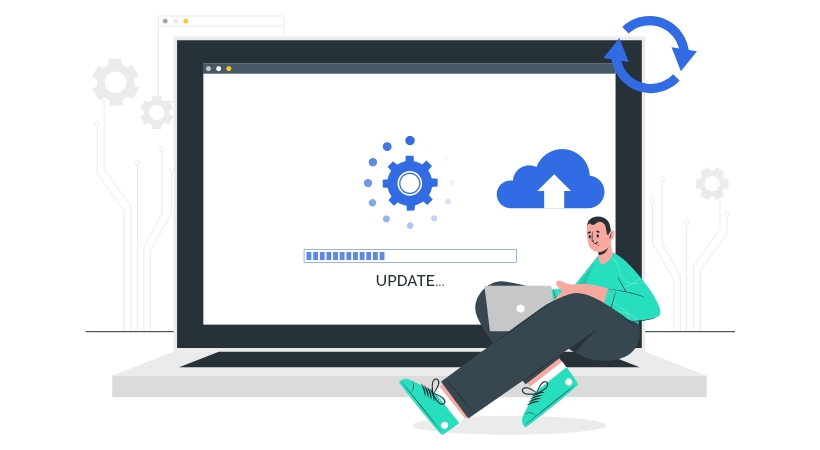 Kubernetes can handle many upgrades at the same time. It’s easy to upgrade because all you have to do is run the kubeadm upgrade command to receive the most recent version. Before upgrading to a newer version, you should always make a backup of the existing installation files.

OpenShift does not automatically handle numerous, concurrent updates. To install the most latest version of OpenShift, you’ll need to go into the Red Hat Enterprise Linux package management system.

Kubernetes and OpenShift both make it simple to deploy and manage containerized apps. Yet, they differ in some ways. Kubernetes, being the foundation of OpenShift, has many similarities to it, however, due to its built-in functionality, developers prefer using OpenShift. Another reason developers prefer OpenShift is its easy-to-manage deployment, logging, and monitoring tools. OpenShift is more demanding due to networking solutions, as well as the integrating and installation process. These out-of-the-box features and highlights of OpenShift are the defining differentiators between the two. Furthermore, OpenShift is popular with Agile and DevOps techniques because it provides specialized support and has many inherent components that simplify app containerization. Nevertheless, OpenShift is the best for containerization for standard and regular implementations. While Kubernetes works great for out-of-the-box and custom implementations. Kubernetes has made it possible for developers to design cloud-native applications faster and has built a self-driving and reusable ecosystem of services. As a result, we may see a variety of Kubernetes-as-a-service platforms being offered by vendors of various sizes.

OpenShift powered by Kubernetes extends Kubernetes’ capabilities by allowing for easier workload management and the use of a variety of tools.

2022 UPDATE: We have covered some more key differences between the two in our latest blog. The 2022 updated version covers some more points of differences you must know.