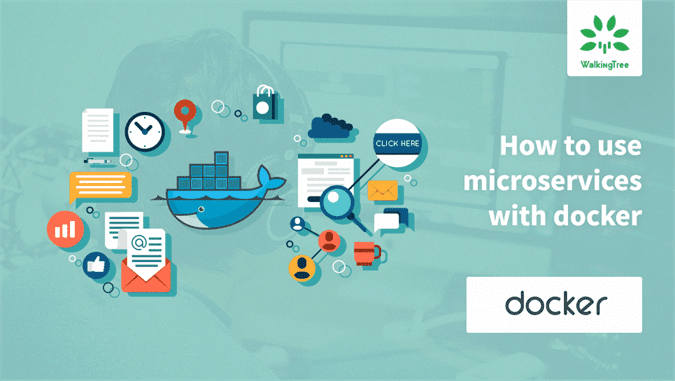 Microservice is a small and independent process which will do its defined job. In general, microservice itself utilize less cpu and jvm memory. However, when it is not managed well, it leads to wastage of infrastructure.

Let’s assume that you have 20 microservices and each has different environments like dev, testing, staging and production. To run all these microservices you need more virtual machines or instances. It leads to increase in infrastructure cost, the system becomes more complex and the hardware resource utilization become inefficient.

This is where Docker helps. Docker is a container management technology, which isolate each application and share the resources like CPU & Memory from the hosting machine. Containers need minimal setup to run application like basic operating system and application dependencies. So you can deploy multiple microservices in same virtual machine by using the docker. The result is significantly faster deployment, much less overhead, easier migration, faster restart and better resource utilization.

As part of this article, you will learn how to use microservices with the docker and take you through the following topics

The microservice architectural style is an approach to developing a single application as a suite of small services, each running its own process and communicating with lightweight mechanisms, often an HTTP resource API. These services are built around specific business capabilities and they are independently deployable by fully automated deployment machinery.

There are many reasons why this approach is considered an easier way to develop large applications, particular enterprise applications, and various types of software as a service delivered over the Internet.

Below image shows how the monolithic and microservices based architecture differ with respect to the scaling: 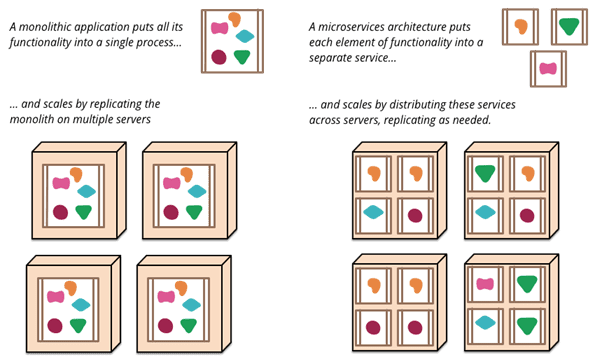 The benefits of using docker is that the containers are lightweight because they don’t need to install the guest OS, and as a result less CPU/RAM/Storage is required for launching each container. Through a DockerFile, you can declaratively define a Docker image to be run, and be assured that your Docker image will run exactly the same way in any environment (dev,test,prod,etc.). 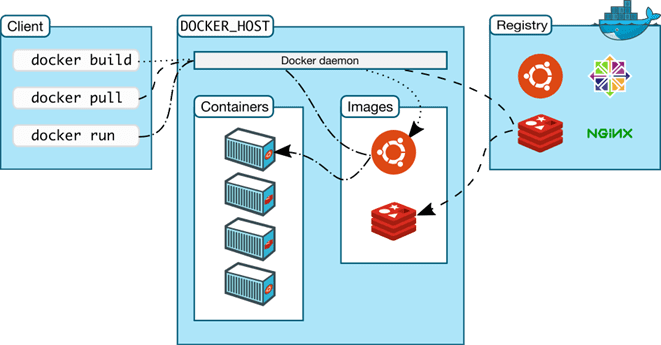 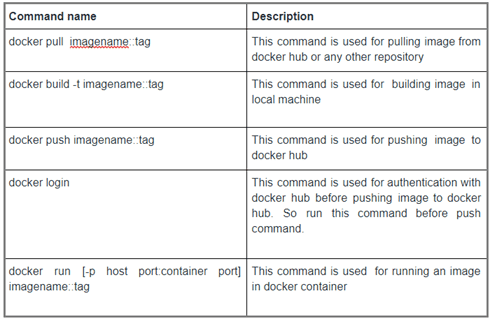 You can find  more docker commands on the following link:

When client user run commands in the docker cli, the Docker daemon receives and processes the incoming docker api requests.

Docker hub is an open source repository for storing docker images. After sign up, we can create  private/public repositories in the docker hub.

Here is the explanation for above script:

For more information about docker file references please visit the below URL:

Build a Docker Image with Maven

In the application downloaded in the previous section, you will find the maven pom.xml, consisting of the following configuration;

Use maven to build the docker image with the following command:

Now, by running the docker image command, you will see following output

You can start your docker container with the following command:

Replace namespace in the above command with your docker hub namespace.

Above output is coming from the default service in the previously downloaded application. If you open a file Application.java then you would note following code, which send the “Hello Docker World” as output:

In the above code, you can add more api’s and rebuild docker image, re run docker container, you can see the desired output.

With the popularity of the REST services and the continuous desire to move towards more manageable microservices, it is important to have the right container in place. Docker provides precisely the same. In this article, I have tried to help you build docker image of microservice using maven.

I hope this article was informative and leaves you with a better understanding of building docker image of microservice. At Walking Tree we are excited about the possibilities that Microservices ecosystems bring in. Stay tuned for more articles on this topic. 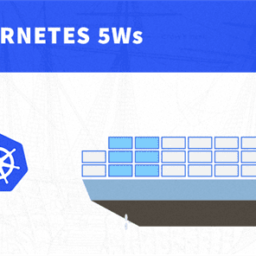 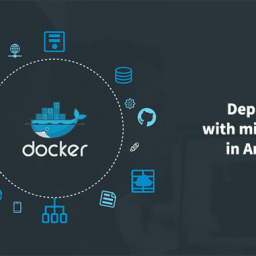