In this article you will see how easy it is to package the Sencha Touch application into native iOS / Android app with the leverage of Cordova.

Generate the Sencha Touch app by following below commands:

To enable the Apache Cordova support to generated app change to app directory and run the following command,

After running above command you will see that sencha build process added following piece of code to your app.json file

Uncomment the following line for packaging iOS and Android

Note : You can edit this configuration to package for specific platform

To prepare the native Android package run the following command in terminal,

Important Note : For ios package you should have OSX platform.

Your Android native package is ready, you will find the .apk file in the following location 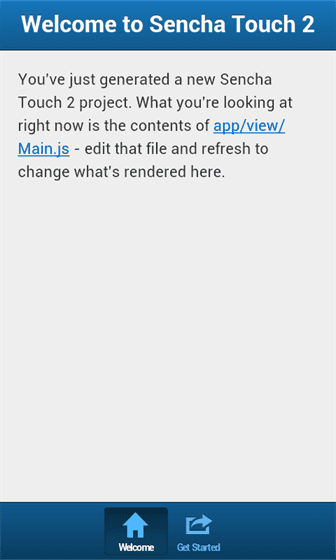 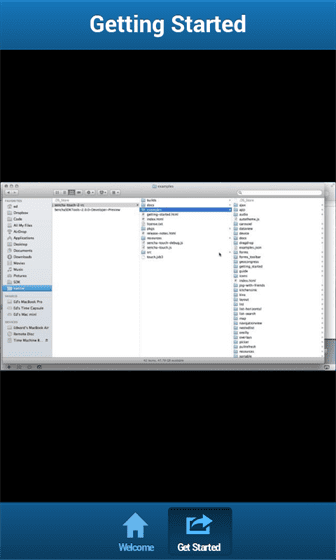 If you are on OSX platform and platform config in app.json has entry for ios then you will see that .xcodeproj file at following location

Double click on this file, this will open the xcode application on your OSX platform where you can run your app in ios simulator and test.

As part of this article you saw that how we can leverage the Cordova feature with Sencha Cmd for building the native Android app for Sencha Touch framework. Building an native package is now very easy as compare to earlier days with this feature from Sencha.

Note : We will be talking about different device APIS in subsequent articles.

getting this error how to rectify ?