Future operations are those operations which take time to perform and usually return the result at a later stage. Well, to handle this we use Asynchronous functions.

Asynchronous functions let the operations continue while the current operation is still being performed. Flutter’s Dart uses Future Objects to present the results of Asynchronous operations. With Dart’s Future, developers can manage IO without worrying about deadlocks. But how do you build your own widgets when the Future is involved?

FutureBuilder is a widget by Flutter which lets you easily determine the current state of the Future and choose what to show during that state.

How to use the FutureBuilder widget?

You can start by giving the FutureBuilder a Future:

Check out the Flutter Widget of the week video for more information on FutureBuilder. 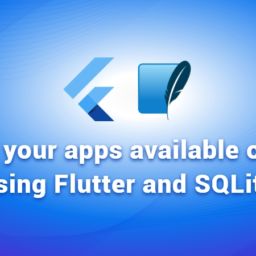 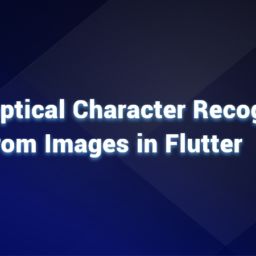 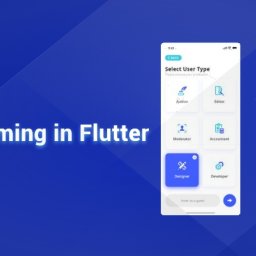